By 1969, the 10th Street building had also become too small. On April 16, 1969, trustees Harry Cohen, Gordon Rosen, Bernard Ward, Roy Block, Morris (Munny) Sokol, Sam Pizitz, Dave Rosenfeld, Stan Bloom, and Jake Temerson formally incorporated Emanu-El for the first time in a move to purchase a large lot on the southeast end of Tuscaloosa. By 1971, a new building on Skyland Boulevard was dedicated. It remained the Temple's home until January 2007, when we sold it to the Alabama School for the Deaf and Blind.

Skyland Boulevard
In 2007, Emanu-El was invited by President Witt of the University of Alabama to locate on campus in the "God Quad" as the 'adult' half of a campus Jewish center. In 2010, Temple Emanu-El dedicated its brand new synagogue building, located on a lot shared with the Jewish student building, Bloom Hillel. 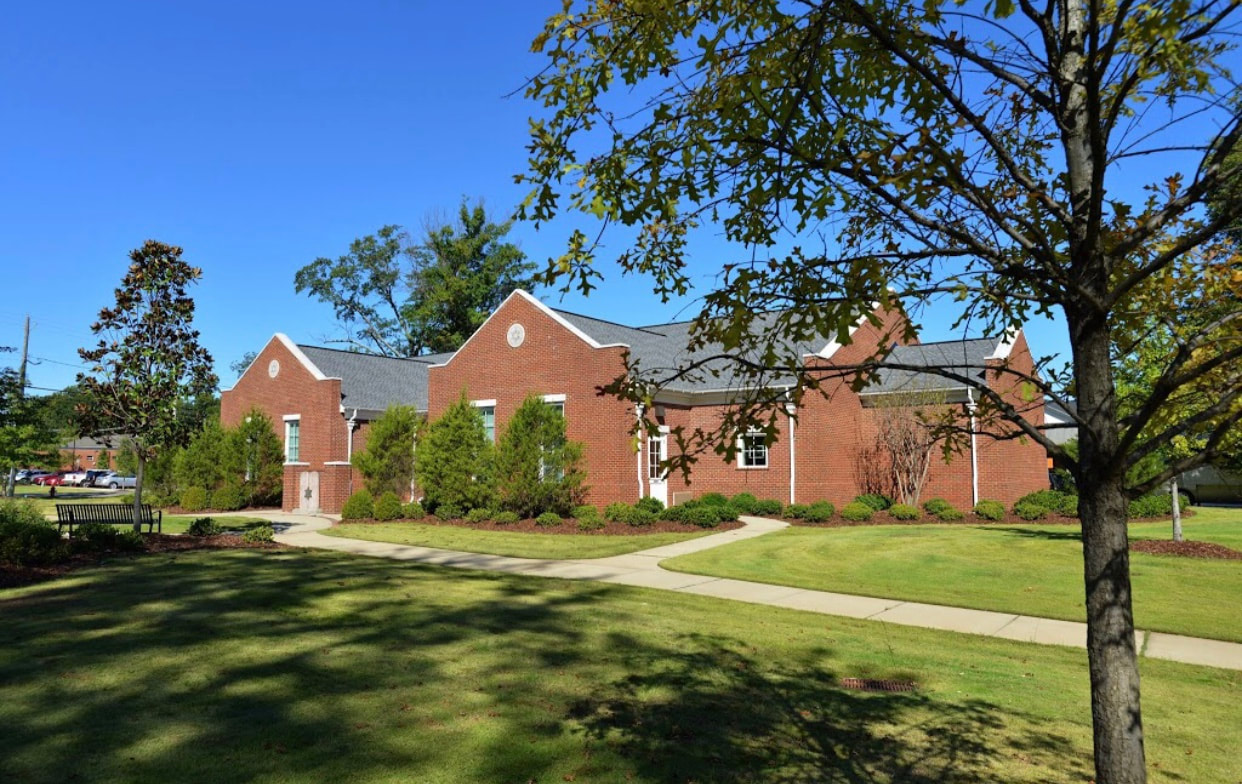